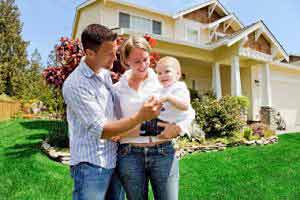 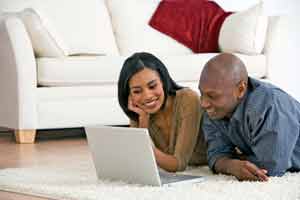 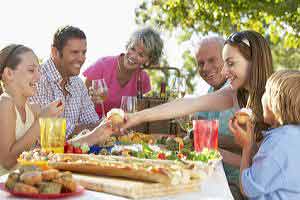 Bill Blasingame, Sr. The History of Our Great Man! 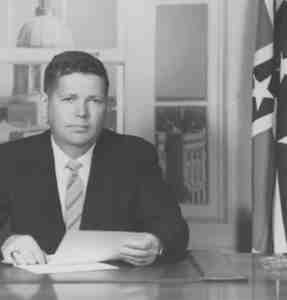 Immediately after graduation in 1950, Bill began working with the Georgia Department of Entomology as Assistant State Entomologist. He was appointed State Entomologist in 1955 and served in that capacity until 1964 when he resigned to join Getz Services. Bill worked with Getz as Vice-President and Technical Director until 1974. In 1974, he became director of Stephenson Services, a division of Stephenson Chemical Company.
The Georgia Structural Pest Control Act was passed in 1955 and Bill served as the first chairman of the Georgia Structural Pest Control Commission. He served on the Commission until he left state service in 1964. As director of the Entomology Division of the Georgia Department of Agriculture he was also responsible for the enforcement of this law. He was one of the organizers of the Association of Structural Pest Control Regulatory Officials and served one term as chairman.

Bill’s iconic career has allowed him to meet many people in the industry from all over the world and he has trained tens of thousands of pest management professionals.

Sarah, Bill’s bride of 69 years passed away in September of 2016. When Bill was inducted into the PMP Hall of Fame, Sarah was quoted as saying “He absolutely deserves it, “I went to enough meetings with him I feel like I could be an entomologist. It was a great life.” 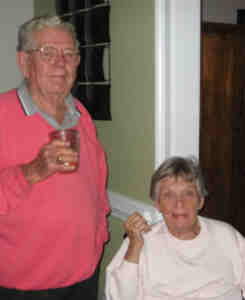 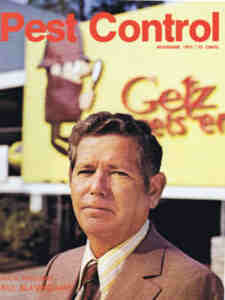 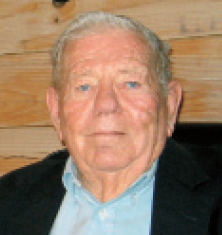 We have long-term, extremely satisfied customers all around Henry County but especially in Newnan, Peachtree City, Fayetteville, Fairburn, Locust Grove, Stockbridge, Hampton, Mcdonough, Griffin and the surrounding areas. If you see a bug, call us today and let us help you protect your family from mosquitos and all sorts of pests.

“This is the first year I’ve had my yard sprayed for mosquitoes. I haven’t had a single bite all summer, and I work in my yard a lot! What a difference! – Janey D.